I made some Yankee Shrimp Gumbo over the weekend. It's 'Yankee' because that is what I am. I have made it a couple of times now, and it gets good reviews.
Here is the recipe I used, based on this recipe from Epicurious: "SHRIMP AND ANDOUILLE SAUSAGE GUMBO" 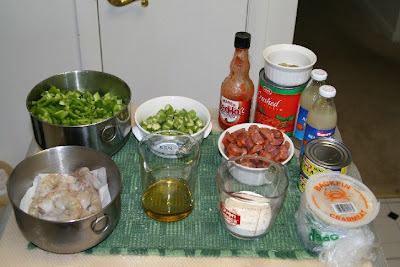 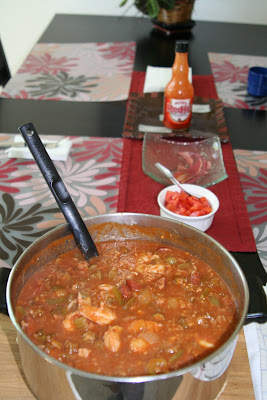 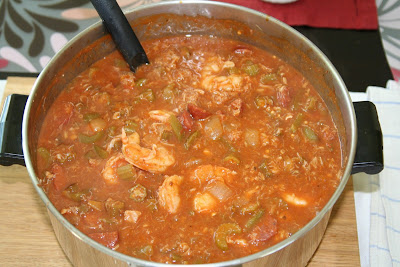 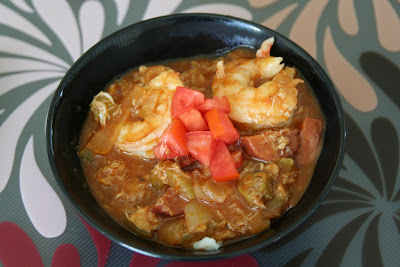