The latest stimulus news is out and it is yet one more confirmation on what a disaster the program is/was:

(CNSNews.com) – The Obama administration distributed $9 billion in economic “stimulus” funds to solar and wind projects in 2009-11 that created, as the end result, 910 “direct” jobs -- annual operation and maintenance positions -- meaning that it cost about $9.8 million to establish each of those long-term jobs. - CNS News

You know what else this money could have been used to do - It could have simply been given to 9,000 Americans in million dollar chunks, in effect creating 9,000 millionaires.


Worse, the story notes that the $9 billion also created 4,600 indirect jobs, which when added to the direct number is still thousands less than if the Government simply gave the money away as part of a lottery.

My 2009 post 'Better way to Spend $825 Billion in the Name of Stimulus' notes that instead of using the stimulus money for projects, that it just might be better to simply use it for a lottery where there were 800,000 first prizes of a million dollars each.Would this have been fair? I think it would have been more fair than giving huge amounts of money to politically connected companies like Solyndra who just turned around and burned the cash.
-------------------- 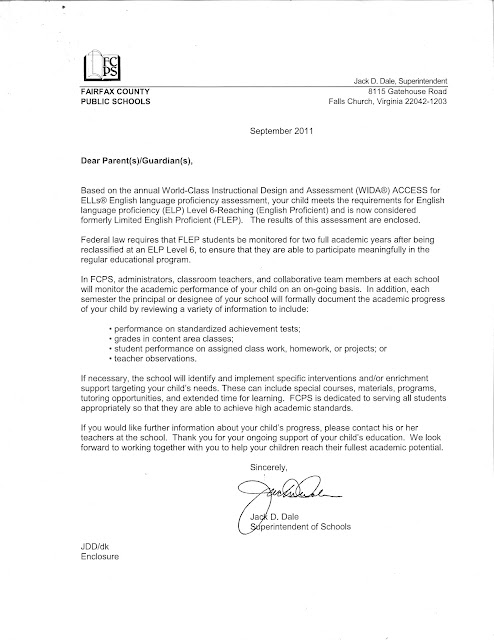