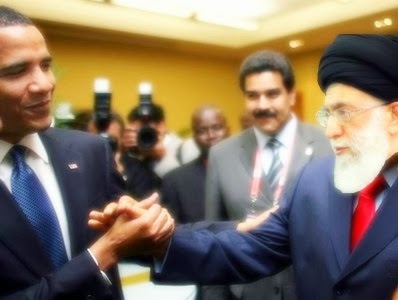 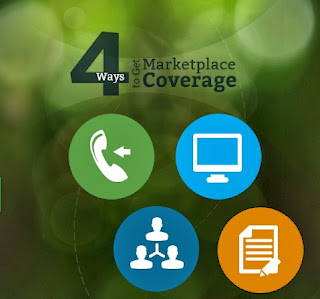 UPDATE: I Told You So: 'Obama: Legalize illegals to get them health care' 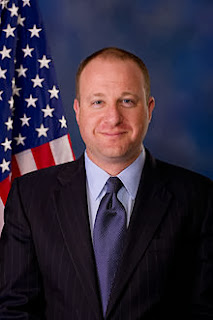 I noted back in 2009 when the Health Care debate was going on that 'What they are not telling you is that once they have stuck us all with more expensive 'free' health care, they are going to grant all of the illegal aliens not only legal status, but also citizenship. And with Citizenship, they will surely get free health care.' (Link) This prediction was confirmed later in 2009 by President Obama himself:

Simply put, this is how Democrats can claim that no illegal aliens are going to receive US Health care, because they plan to legalize all of them:

President Obama said this week that his health care plan won't cover illegal immigrants, but argued that's all the more reason to legalize them and ensure they eventually do get coverage.- FFI

Now we have Idiot Politician of the Day, Democrat Congressman Jared Polis from Colorado oddly declaring that the problem with Obamacare (as if there is only one) is that Obamacare does not cover illegal aliens.

Illegal immigrants are one of the few categories of people in the U.S. who aren’t subjected to Obamacare’s individual mandate requiring all people to have health insurance coverage. They also aren’t eligible for taxpayer subsidies to buy insurance on the health exchanges, nor are they supposed to be getting assistance under Medicaid.

But Mr. Polis said leaving them outside of the health mandate means that they end up using emergency care, but don’t end up paying their own bills — leaving the rest of the country to pick up those costs. - Washington Post

Of course what he does not explain is how most of the illegal aliens in the country if legalized will be net takers of the system.Worse, many 'legalized' illegal aliens would not purchase medical insurance, instead taking advantage of the system in much of the same way as they do now. As it is, they have access to free health care for their children. When I was living in DC, I had asked the doctor, how come they do not have to pay a co-pay like everyone else? The response was that if they had to pay ANYTHING, they wouldn't bring their children to the doctor. Good luck getting them to pay anything legalized or not. Legalization will just increase how much money the Government gives them each month...
--------------------