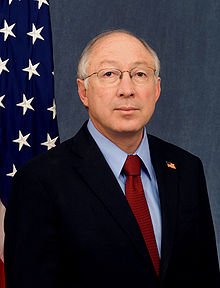 Ken Salazar is the United States Secretary of the Interior. In his position he is in charge of the U.S. Government Department responsible for the management and conservation of most federal land and natural resources, and the administration of programs relating to Native Americans, Alaska Natives, Native Hawaiians, territorial affairs, and to insular areas of the United States. His Department includes the National Park Service.

Recently he made news for refusing to renew a lease for California's last remaining oyster farm:

U.S. Interior Secretary Ken Salazar told a popular oyster farm at Drakes Bay on Thursday to pack up and leave, effectively ending more than a century of shellfish harvesting on the picturesque inlet where Europeans first set foot in California.

Salazar's decision ends a long-running dispute between the Drakes Bay Oyster Co. and the National Park Service over the estuary at Point Reyes National Seashore where Sir Francis Drake landed more than 400 years ago.

The National Park Service intends to turn the 2,700-acre area into the first federally designated marine wilderness area on the West Coast, giving the estuary special protected status as an unaltered ecological region. To do that, Salazar rejected the oyster company's proposal to extend its 40-year lease to harvest shellfish on 1,100 acres of the property.

Salazar gave the farm 90 days to move out, issuing his decision a day before the lease was set to expire and one week after visiting the Point Reyes National Seashore for a tour. - SFGATE.com

The Obama Administration always talk about how they are 'Pro-Jobs' but they never do anything to show it, unless it happens to be a teacher or Government job. As I have said a number of times before, the Democrats HATE YOUR JOB. This is a perfect example. This decision kills off this business and all of the jobs associated with it.

Now Secretary Salazar is claiming that this decision is for the benefit of the collective people of the United States, but lets see if they let us enjoy this 'treasured landscape'. This is the same part of the Government that has been restricting access to beaches for a while now, including the infamous 'Leave No Footprints behind' signs.

Planning a vacation this summer to Miami’s Biscayne Bay for a little fishing?

Think again, because the National Park Service wants to set aside a large swath of the pristine area as a marine reserve zone, so you might have to leave the fishing poles at home. And the boat.

Perhaps horseback riding is more your speed and the family plans to ride through California’s Sequoia or Kings Canyon National Parks? Sorry, but all of the permits were pulled for those activities this summer.

Or maybe you just want to lounge on the soft sands of North Carolina’s Outer Banks and read a novel, fly a kite with the kids, toss a Frisbee to the dog, and watch dad catch some fish?

Beachcombers along specific stretches of those legendary shores are seeing signs telling them to leave their kites and pets at home, and to watch where they step.

“Leave no footprints behind. Walk in water where footprints wash away,” read the signs posted in February by federal officials.

Beaches that once welcomed fisherman to drive up to the water’s edge are also off-limits to the vehicles, and so is fishing.

These vacation destinations are all national parks that once encouraged such recreational uses and enjoyment but their new “no trespassing” attitudes have angered the local communities, and some in Congress as well. - Human Events

Killing jobs at the beach is becoming a speciality of the Obama Administration.

In California, Republican Rep. Devin Nunes says that by eliminating horseback rides to the backcountry, the National Park Service has essentially blocked the only access that many Americans, including those with disabilities and the elderly, have to wilderness areas. The new restrictions are the result of a lawsuit brought by environmentalists who say the activity may be a threat to nature.

Losing the permits means that at least 15 companies that provided horseback rides are out of work this summer, along with an estimated 500 employees.

“This is just another example of the Obama administration actively killing jobs,” Nunes said. “They have the authority to seek permission from the courts to put these folks back to work, yet they have so far refused to entertain the option.” - Human Events

If the Democrats could get away with it, they would ban access to these areas entirely in the spirit of protecting the environment.

Keep in mind that this is the same part of the US Government that lost a $3+ Billion court case related to mismanagement of revenue due to the American Indian trust funds. 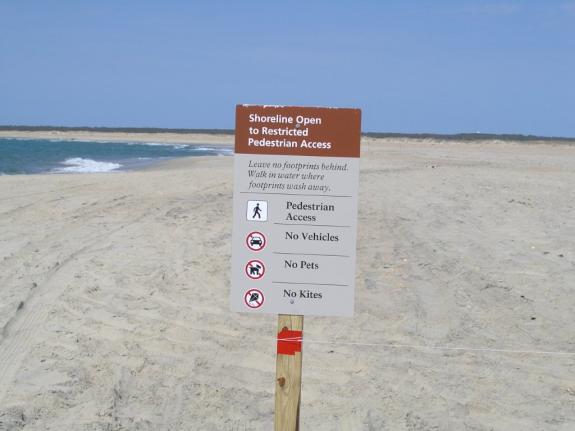 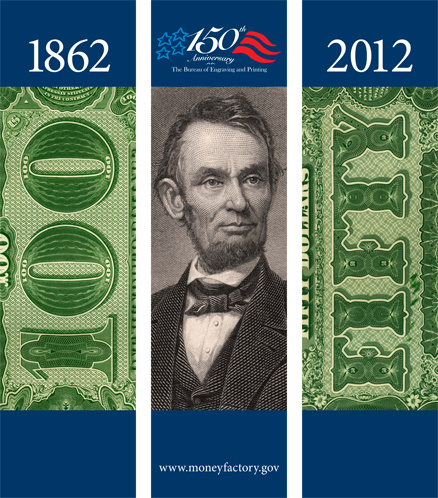 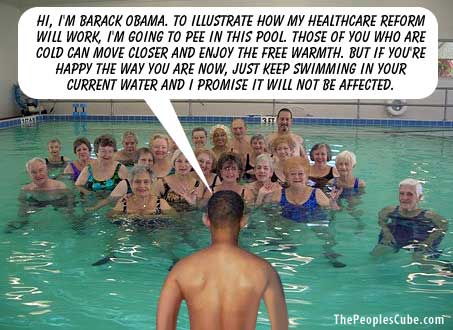 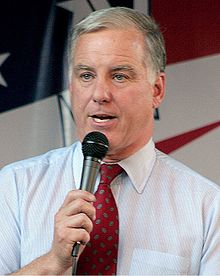