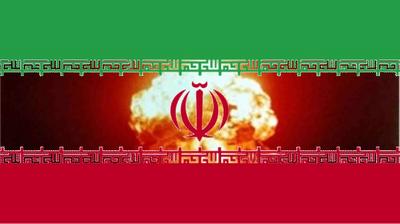 I do not know what is more disturbing, Iran's suicidal march towards the bomb or Europe's lack of concern.
Some on the left would like to excuse Iran's actions citing that Iran merely wants nukes because they know that the US won't attack a nuclear armed country. Too bad that they neglect that the US might very well attack them to prevent them from obtaining a bomb. So with that in mind, here is the latest political bumper sticker:

I am sure that the left really wants to protest outside the Iranian Embassy for their bad behavior, but don't think that they have one in the US. Well, turns out that they do, located inside the Embassy of Pakistan: