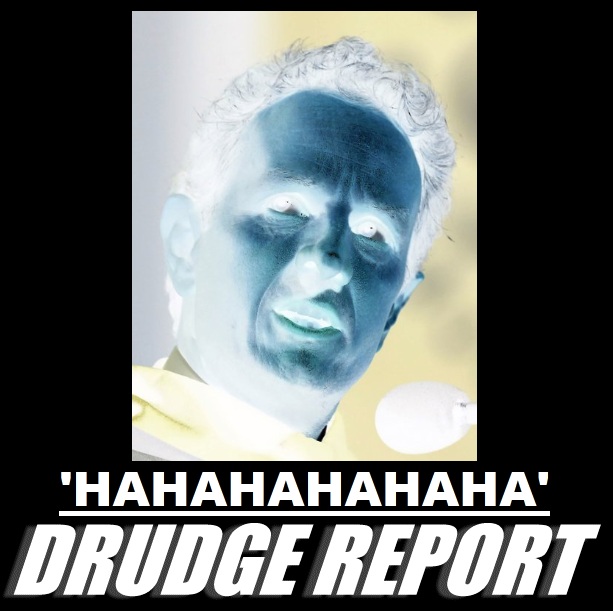 Treasury Secretary Timothy Geithner said the U.S. “absolutely” should get rid of the debt ceiling as soon as possible.

“It would have been time a long time ago to eliminate it,” Geithner told Bloomberg TV on Friday. “The sooner the better.” - HuffPo (Found at Hot Air)

As it turns out, this is the demand that was made today to the Republican members of Congress as part of the fiscal cliff solution talks.

The 'deal' includes no cuts to Government spending. Only a suggestion to discuss cuts sometime next year. The offer is so ridiculous that Republican Senator Mitch McConnell burst into laughter. Unfortunately, this meeting confirms my belief that the Democrats have no intention of dealing with the Nation's debt problem.

Geithner’s visit to his office left McConnell discouraged about reaching a “balanced” deal on tax hikes and spending reductions designed to prevent a shock to the economy in January. “Nothing good is happening” in the negotiations, McConnell says, because of Obama’s insistence on tax rate hikes for the wealthy but unwillingness to embrace serious spending cuts. - Weekly Standard

So there you have it, Obama and the Democrats are unwilling to commit to any real spending cuts, outside of cutting spending for the Military. They have already run the country for four years with no budget. Now they are demanding to be able to run the country with no limit on spending.

Like I said before, they have no intention of solving the debt and deficit crisis. If they did, they would know how high the debt would grow before a plan of increased revenue and decreased spending would eliminate the deficit. Of course they might have even more plans for increasing spending. Perhaps legalizing the illegal aliens and giving them Obamacare benefits. That would surely increase Government spending.

Keep in mind that raising taxes on the richest 2% will only solve about 8% of the deficit problem.  This demand is confirmation that President Obama and the Democrats have no intention of solving the debt problem.