First, there would have been no point to this story. But the Democrats had to insist in forcing companies and religious institutions to provide birth control to adults at no charge despite 'lack of access to birth control' not even being listed as any of the major reasons why women get accidentally pregnant.


One of Obama's major vote for free birth control warriors is Sandra Fluke. She has been activly promoted by Obama's re-election team, even given a speaking spot at the Democrat National Convention. Personally I do not know why, as the message of a 31 year old law graduate whining about her need to get free birth control does not really ring with me. It actually rings pretty hollow when you find out that a month's worth of birth control costs about $10. Everyone can pony up $10. The fact that Sandra can't gather a crowd of more than ten persons at an Obama re-election rally is pretty good evidence that her 15 minutes of fame is about over. 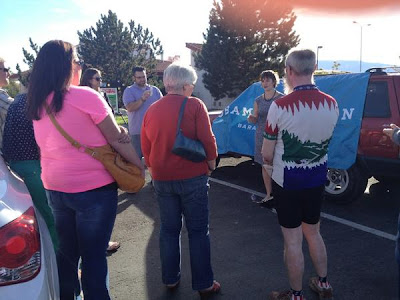 (Photo found at Ace of Spades)


Now take Monica Lewinsky. I had a chance to see her back in 1999 when she appeared in Helsinki Finland for her book signing. This was her second appearance that day and all of the people packed into the bookstore are trying to get a glimpse of her. the first bookstore was so packed that you could not get into it. All of this is 3 years after the scandal that made her famous.

So maybe Obama should ask Monica if she can help him campaign. Because Sandra's message is just not cutting it. 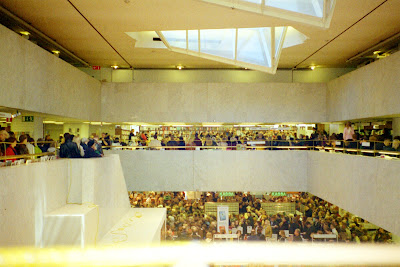 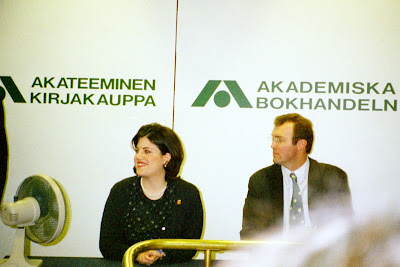