Many people feel like they are losing control of their right to privacy. Just imagine how pissed off you would be to see your tax data published like this: 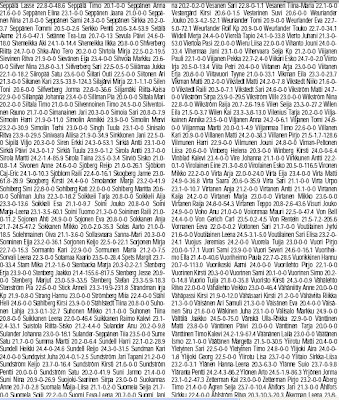 (Last Name, First Name, Earned Income, Investment Income, Wealth)
This is what socialism gets you. You see, the thinking here is that you can check up on your neighbors and compare their reported earnings against their lifestyle. Just to make sure that nobody is cheating on their taxes or at the very least to see that your neighbor isn't earning much more than you are.

However, as far as a tool for discovering fraud, this is pretty useless. Not only that, but people who have reported income of under 10,000 Euros are not included in the list. This is a group very likely to cheat, compared to the others, as they are most likely to be collecting public welfare. Oddly enough, while they are big on publishing earned income, there is no list of those who are receiving benefits so there is no public review to out fraudulent beneficiaries. So much for fairness.

There is another problem in trying to track down fraud this way. There are other ways to afford things than by straight income. Houses and cars are financed by loans and for the rest there is the credit card. For the longest time I heard how irresponsible Americans were with their credit cards. Well it turns out that Finns were more responsible because it was very difficult to get a credit card there and much more expensive if you actually wanted to use it. That is now changing and surprise, Finns are finding themselves in debt. That is a number that the tax authorities don't publish. Only now to convince them not to publish the other numbers either. This information has no right being in the public domain where anyone can download it from BitTorrent. (Most likely the information was illegally uploaded to BitTorrent, but the upload was of publicly available data.)